The waiting for “The Absolute Vision” debut is rising.

It will be launched only in September, during the Yachting Festival Cannes, but the Navetta 68 of Absolute Yachts makes already the news. Sinuous, elegant and classy, she is able to catch the eye of the most demanding and enthusiastic yachtsmen of the world: indeed, she has been called “The Absolute Vision”, for her marked innovative features. The absolute comfort prevails inside the internal and external spaces conceived for the maximum conviviality, which are composed of precious and fine materials, according to the classic, everlasting Made in Italy style.

Inside this masterpiece, where the space becomes most definitely flexible, we can find four cabins, including the VIP one and two cabins with single beds (one of which is equipped with an electrical system that will allow the guests to join or separate the beds according to the needs). In addition, two separate cabins are envisaged for the crew.

The main deck is conceived to be a triumph of brightness, elegance and flexibility of use.

Some examples are the access door to the hall, with a retractable glass window equipped with electric high and low mechanism or the electrical sliding glass that offers a greater independence to the galley and the hall.

The idea is to leaving space to the owner’s imagination, going along with his tastes and his needs. Even the raised driving area has a wall including an electrical high and low section: it has been designed to offer the maximum comfort  and the best visibility. Each fitting on board the Navetta   68 has therefore its proper function.

Nothing is left to chance for those who always strive for the absolute. 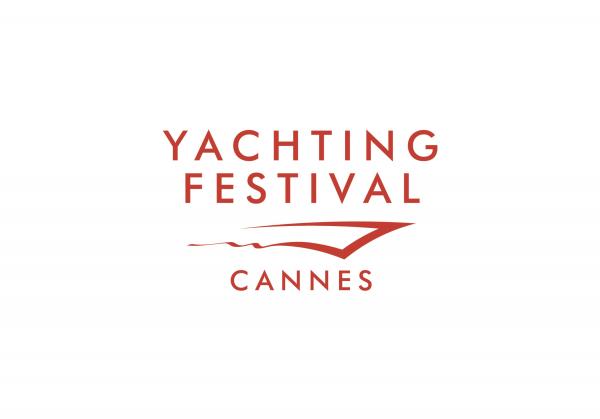 We use cookies to enhance your experience. By continuing to visit this site you agree to our use of cookies.